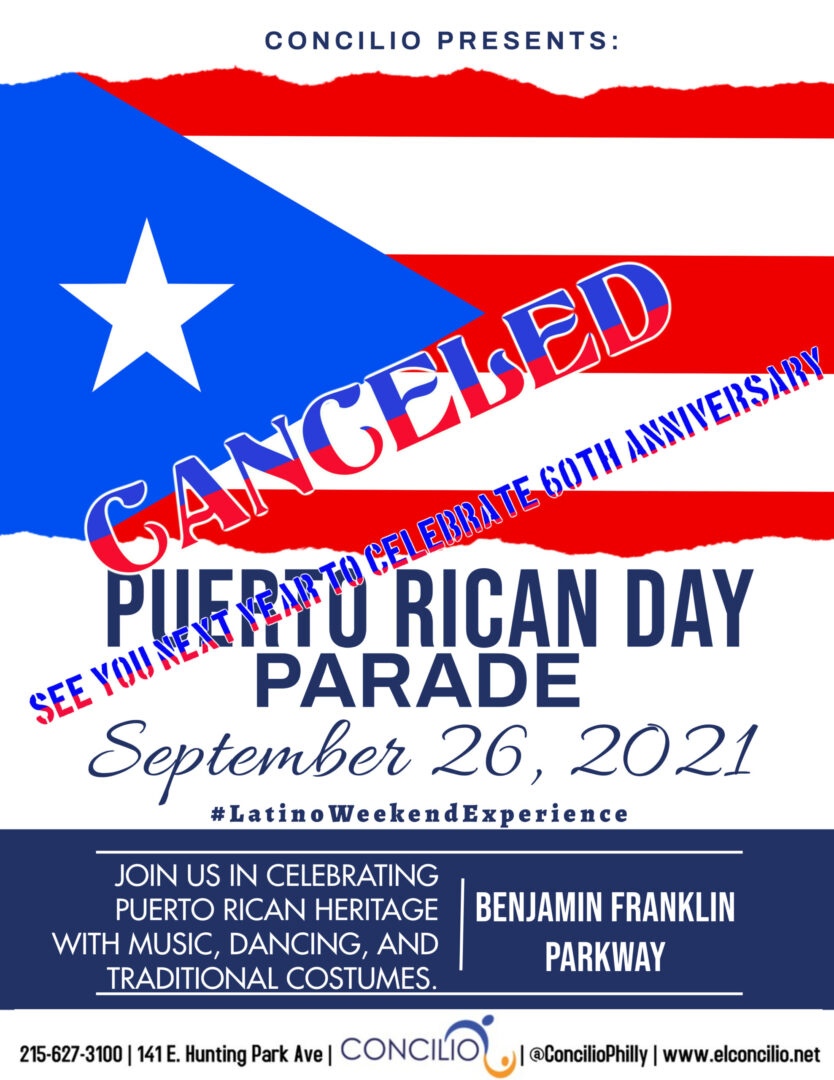 To ensure the health and safety of all of our guests, volunteers, and staff, the Puerto Rican Day Parade scheduled for Sunday, September 26, 2021, will be canceled this year.

We will bring back the parade and all of the activities that recognize/celebrate Puerto Rican culture & heritage in September of 2022 at which time will also celebrate Concilio’s 60th Anniversary. Since 1962, Concilio has provided social, educational, cultural, prevention, and intervention services and programs to underserved young people and families in the Philadelphia region and 2022 will be a year of celebrating our accomplishments together with the community that we have worked so tirelessly and proudly to serve.

We will be reaching out to you individually if you have already made a payment for your involvement in the Puerto Rican Day Parade.

We will, however, be moving forward with our Stroll the Harbor event on Saturday, September 25, 2021, from 11 am – 5 pm at the Spruce Street Harbor.

Please feel free to contact us if you have any questions.

A celebration of Latino culture in the heart of the city’s streets. Traditional Latino music, poetry, and dance make this vibrant festival a must-see event. Held on the Benjamin Franklin Parkway, the Puerto Rican Parade typically has around 1,500 marchers; more than 5,000 attendees; and 96,000 tune-in to watch live on 6ABC.

Hover over the box

The Rebirth of Puerto Rico

The Rhythm of Our Culture

The Power of Our Voice

Our Journey: PR to Philly 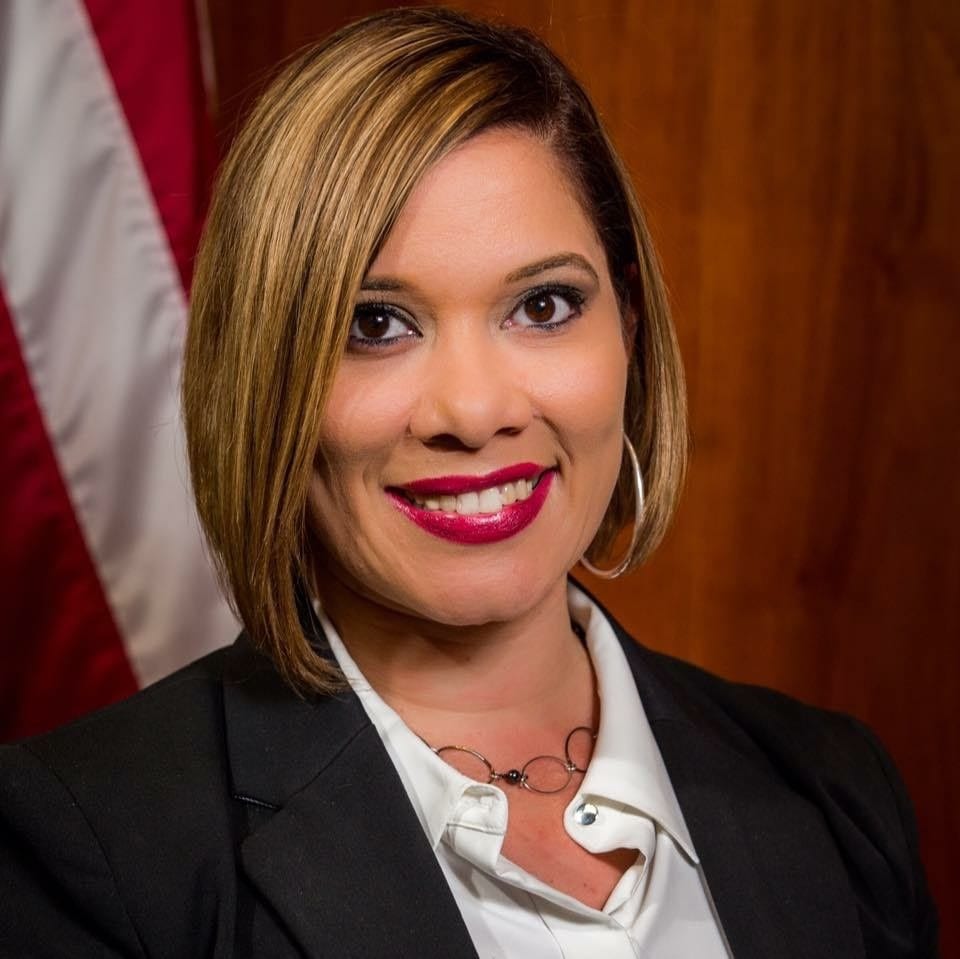 Over the past three years, Mrs. Otero-Cruz has led some key initiatives including leading community engagement to dismantle major homelessness encampments, supported numerous policy efforts for our immigrant communities including citizenship initiatives, deportation defense, language access, immigrant workers rights, workforce development, cultural programs and community outreach. Mrs. Otero-Cruz led the planning, development, and implementation of the city’s Municipal ID “PHL ID” program in the spring of 2019. Focused on strengthening Community Services’ infrastructure and improving the customer experience. She is committed to facilitating and connecting residents with access and opportunity to services within the city to improve the quality of life for everyone.

Prior to coming to the City she served in key leadership roles for organizations that serve and meet the needs of Philadelphia’s most vulnerable.

Most recently, Mrs. Otero-Cruz led Pennsylvania’s oldest Latino non-profit organization, Concilio, since 2010, serving as community leader and voice for the needs of women, children, and families across the state. As the Executive Director of Concilio, she oversaw the organization’s foster care services, youth development programming, and children’s health work. She also led the organization and Latino community’s historic events – the Hispanic Fiesta and the Puerto Rican Week Festival culminating with the Latino Parade on Philadelphia’s Ben Franklin Parkway.

In 2014, she led the relocation of Concilio from its home of nearly 45 years to a brand-new 30,000 square-foot facility in the Hunting Park neighborhood.  She is credited with bringing Concilio into a position of strong financial health, as well as building on the capacity and goodwill of the organization among the civic and public leaders of the city and state, and the community members that utilize its services.

Mrs. Otero-Cruz is an active and respected voice for equity and access at the city and state level.

She currently serves as Pennsylvania Commissioner for the Governor’s Advisory Commission on Latino Affairs, is a member of the Board of Directors of the Pennsylvania Coalition Against Domestic Violence, Women’s Way, and Visitation Church. She has also served on the CEIBA Coalition where she held various officer positions. Her leadership in the area of victim’s services earned Concilio the new appointment of East Division Victims Services’ provider by the City of Philadelphia District Attorney’s Office.

Mrs. Otero-Cruz holds a Bachelor’s Degree from Peirce College in Business Administration with a concentration in management. She is of Puerto Rican and Costa Rican decent, takes pride in being a wife and mother of two. 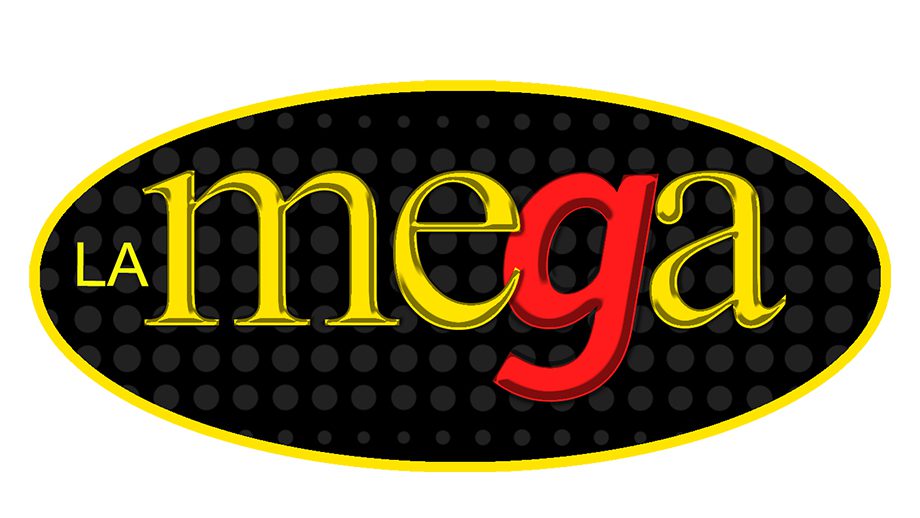 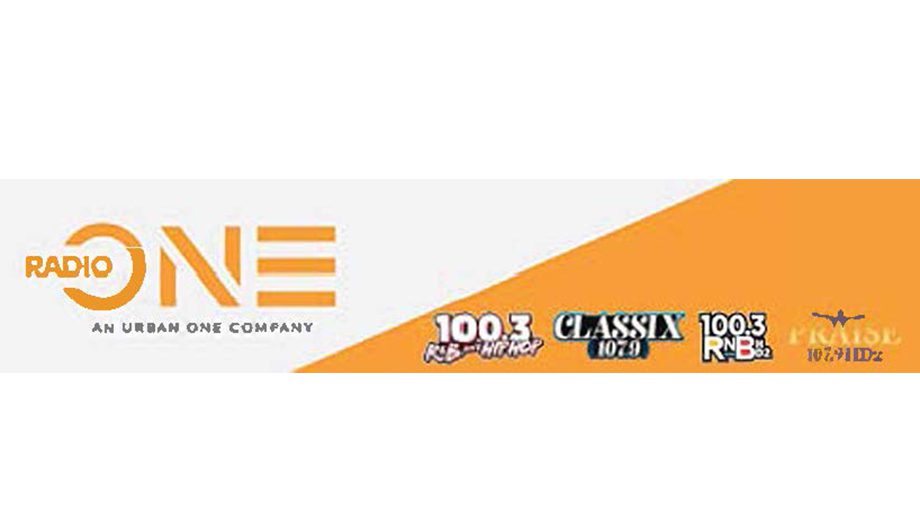 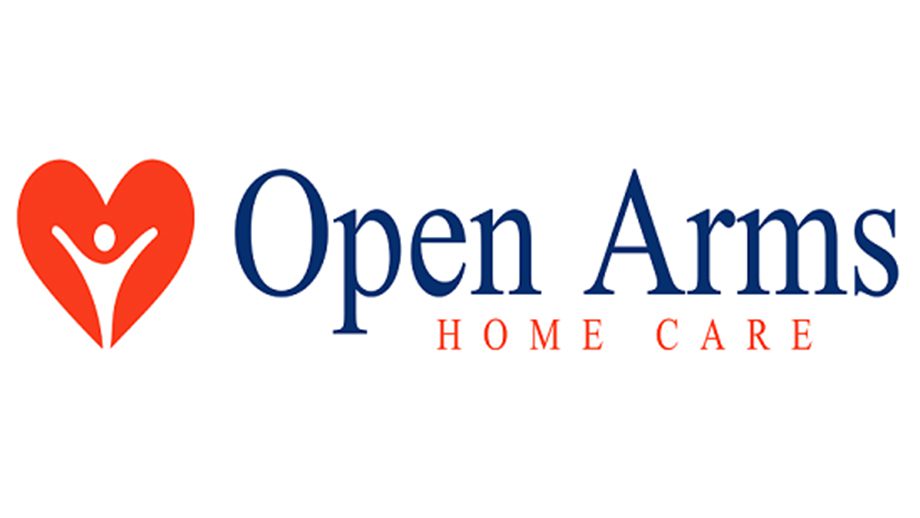 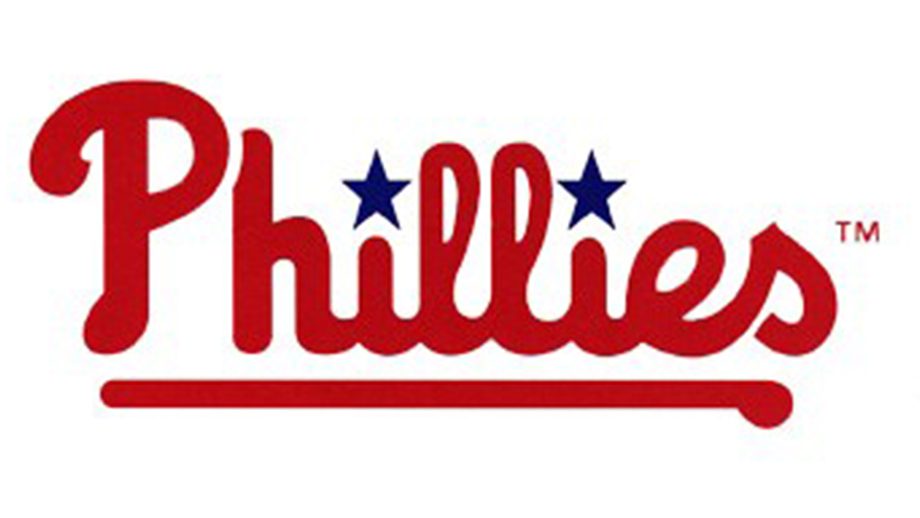 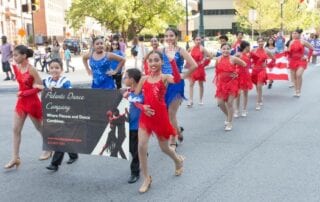 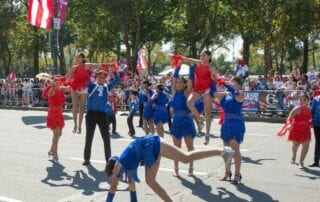 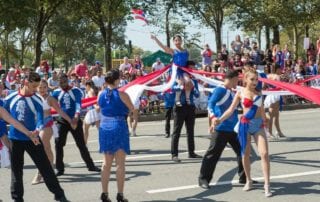 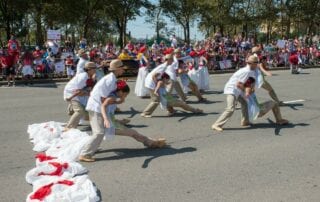 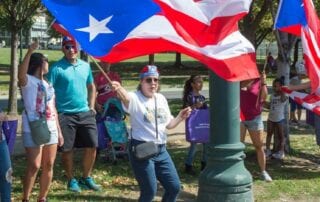 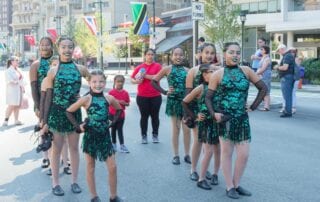 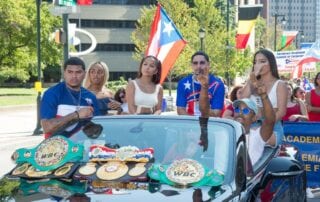 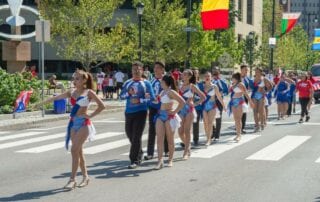 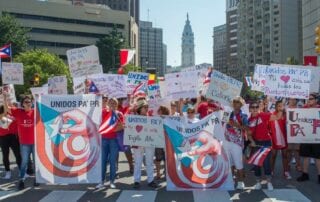 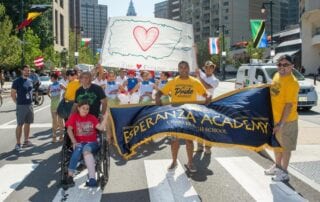 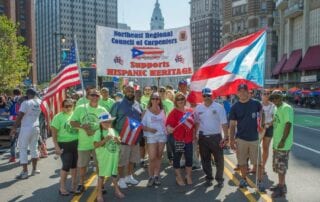 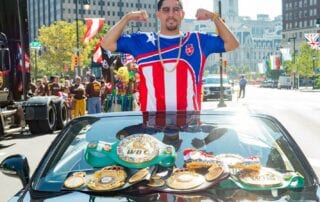 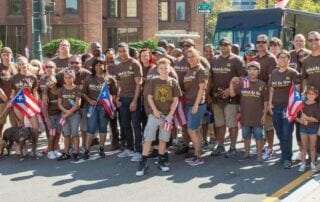 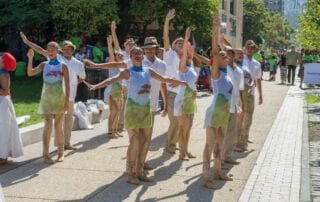 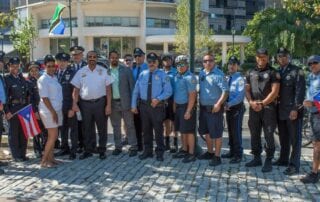 Concilio is excited that things are beginning to reopen, and we are taking the next few months to place the proper safety measures in place before we reopen our banquet hall.

With great regret, we inform you that our banquet will remain closed for the remainder of 2021. We fully plan to reopen in January of 2022, and we hope to see you all again soon. We apologize for any inconvenience this may cause you; we are fully willing to reschedule your 2021 events for 2022 or refund your payment if you are already booked for 2021.

Concilio hopes to see you soon. 2022 reservations are available now if you are interested in booking your event.

The first 15 people who book their event for 2022 using the Dicount2022 code will receive a 5% discount on their booking. Please contact us at Mariaelena.Cochram@elconcilio.net, 215-627-3100-Hall, or Oral.Bestman@elconcilio.net.